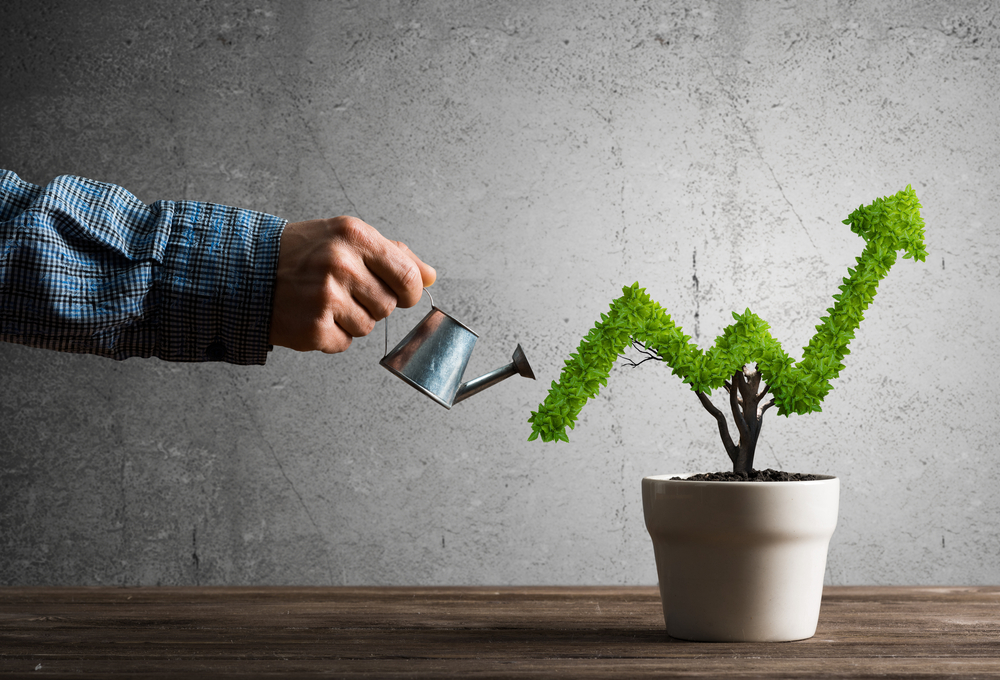 More numbers this week. It was fascinating to see growth in residential property in Sydney during January was still 0.6%. That’s not a massive number but given we started the year with such a dramatic rise in COVID cases it is extraordinary to see that the already strong market still found a way to raise that little bit more.

I’m sure you’ve seen the numbers. Annual dwelling values for Sydney rose 25.5% in the last twelve months. There isn’t much to say after that really. That figure stands on its own. No explanation necessary.

The question a growth of that magnitude does prompt is ‘what happens now’?

If you’re confused about how the property market has remained so strong despite the challenges of COVID then you’re not alone. Take heart from the speech RBA Governor’s speech to the National Press Club yesterday.

In his speech, Philip Lowe admitted the Australian economy performed better than they had predicted. They got it wrong. To be more precise he explained GDP growth and inflation were both higher than forecast, unemployment dropped faster than predicted and wages grew faster.

I think that highlights two things. The first is the economy has performed better than anyone could have… and indeed did… predict. The second is that trying to predict anything in a pandemic is fraught with danger!

So, in terms of trying to make property plans for the year ahead my advice is to keep it simple. Make decisions based on what you know without relying too heavily on trying to guess what’s going to happen in the future. And try to be reasonable.

What we know is the property market proved itself to be incredibly resilient in the toughest of times that have been a global pandemic. That’s a very solid foundation on which to feel confident about the market going forward.

But I do think it is important to be reasonable. It is not realistic to expect value growth to continue at 25% a year. It might, but I think it’s dangerous to factor in such a high expectation. Growth of 0.6% in January is still very healthy. To be honest after such massive growth over the last twelve months I think any growth is extraordinary.