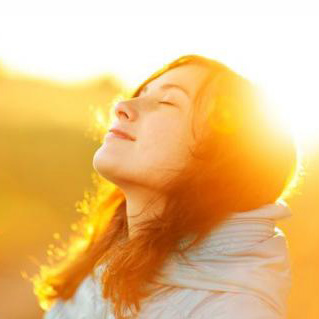 My first draft of this blog was one I wrote after looking at some independent market stats. I was surprised and buoyed by what I saw and wrote my blog around the theme that I thought things were going to be all right.  But then I took a breath, took off the rose-coloured glasses of positivity and realised I needed to write the truth, not the hope. So, I started again.

To date the numbers flowing in on the state of the market post COVID lockdown look surprisingly good.  The data shows in April across Sydney activity dropped, but fascinatingly, despite that drop in activity values basically remained stable, indeed they grew a little.  Then by May activity had increased but values had dropped, but again, only by a little.

To be specific the Corelogic data shows value in Sydney through April rose by 0.4% but then declined by -0.4% in May.  That’s pretty good, especially when you consider Sydney is still delivering an average of 14.3% annual growth on last year.

But the thing is, as positive as those numbers do appear, I am still very nervous about what the coming months might deliver. And I don’t think I’m alone. And that’s kind of the issue.

I honestly don’t think anyone really knows what will happen.  Like many industries, professions, and businesses we’re just trying to muddle through the months ahead.

Yes, that makes it difficult. Our clients look to us for guidance and that is what every one of our agents is providing based on their decades of combined experience in residential property. It is a key strength of our team who I’m very proud have again been recognised as finalists in the national Real Estate Business 2020 Awards.  But in terms of the market we are in uncharted territory.

The fact CoreLogic reported that activity did rise by 18.5% in May (having dropped by one third in April) is surprising to me because it feels like many people are simply waiting to see what happens.  As I said a few weeks ago I think September is going to be key. The start of Spring and the end of many of the government support measures.

In the meantime though we muddle on. The team are still securing deals. There are people keen and willing to transact but navigating the balance between buyer demand and vendor expectation is harder now than it has ever been. And that’s where experience can make the difference.